This chapter is about Vue.js, the single-page application framework used for AsTeRICS Grid.

In AsTeRICS Grid Vue.js is used in order to manage views and it’s elements in components and to create all kinds of interactivity in the UI. In Vue.js components can be organized in single .vue files, containing the HTML, Javascript and CSS needed for this component. These are the files and folders that are important regarding the usage of Vue.js:

The main Vue wrapper component is defined in index.html and mainVue.js. This line in index.html is a placeholder for the currently shown view of the application:

The method MainVue.setViewComponent() is used in order to change the currently shown view. This method is primarily used by router.js which chooses the correct view based on the current URL hash in the address. For instance https://grid.asterics.eu/#grids has the hash #grids and therefore will render the manage grids component which is defined in file allGridsView.vue.

Figure 1 highlights the Vue.js components that are used for the main view: 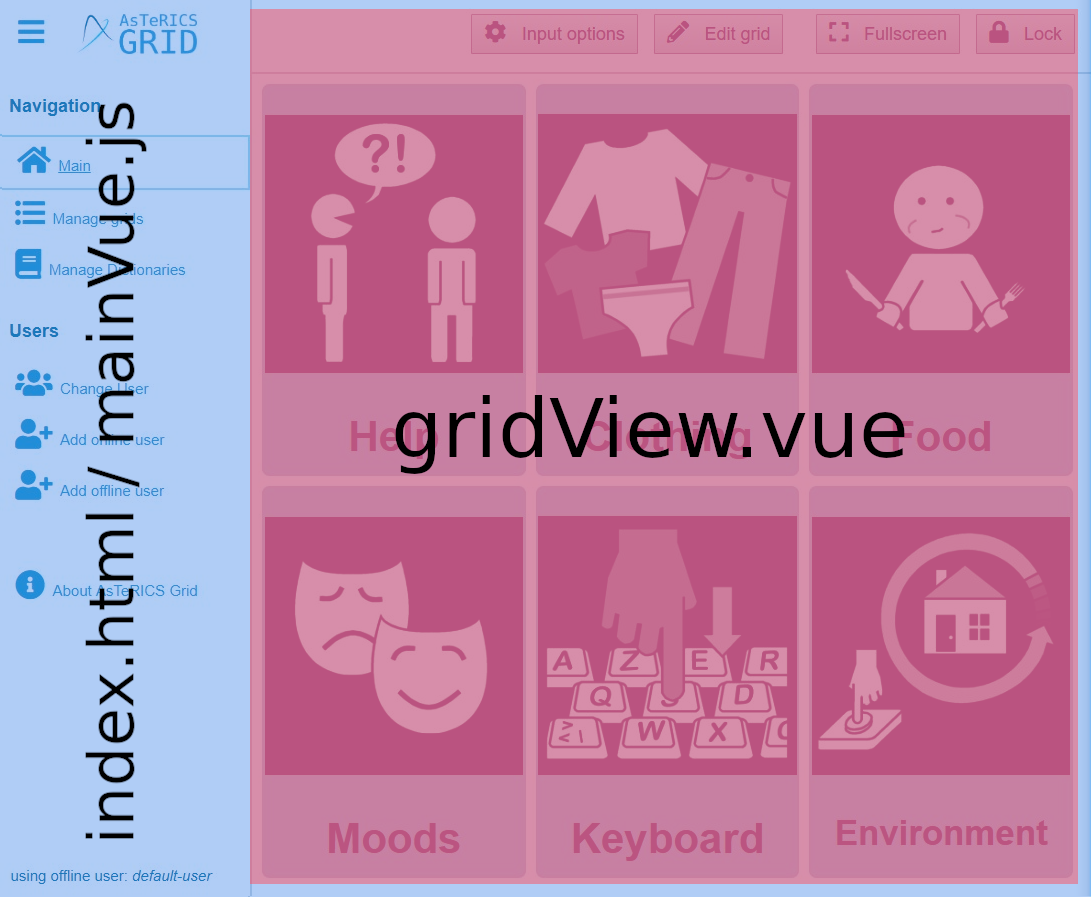 Fig. 1: Vue component structure of the main view, red part is replaced depending on the current navigation

The used Vue components can be found in the folder src/vue-components which contains the following folders:

For general information about the structure and usage of Vue.js components, see the official documentation, for instance Component Basics.